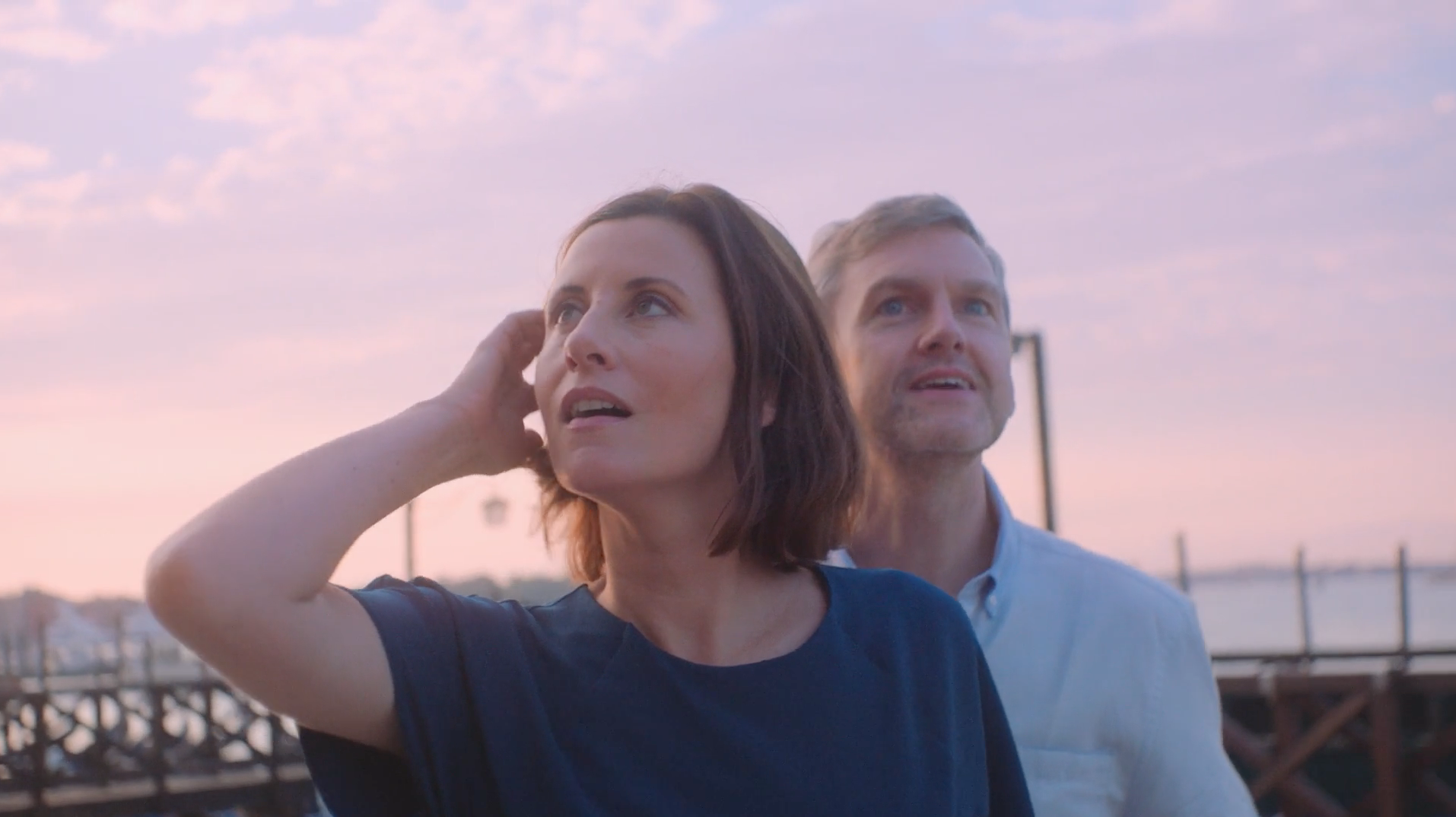 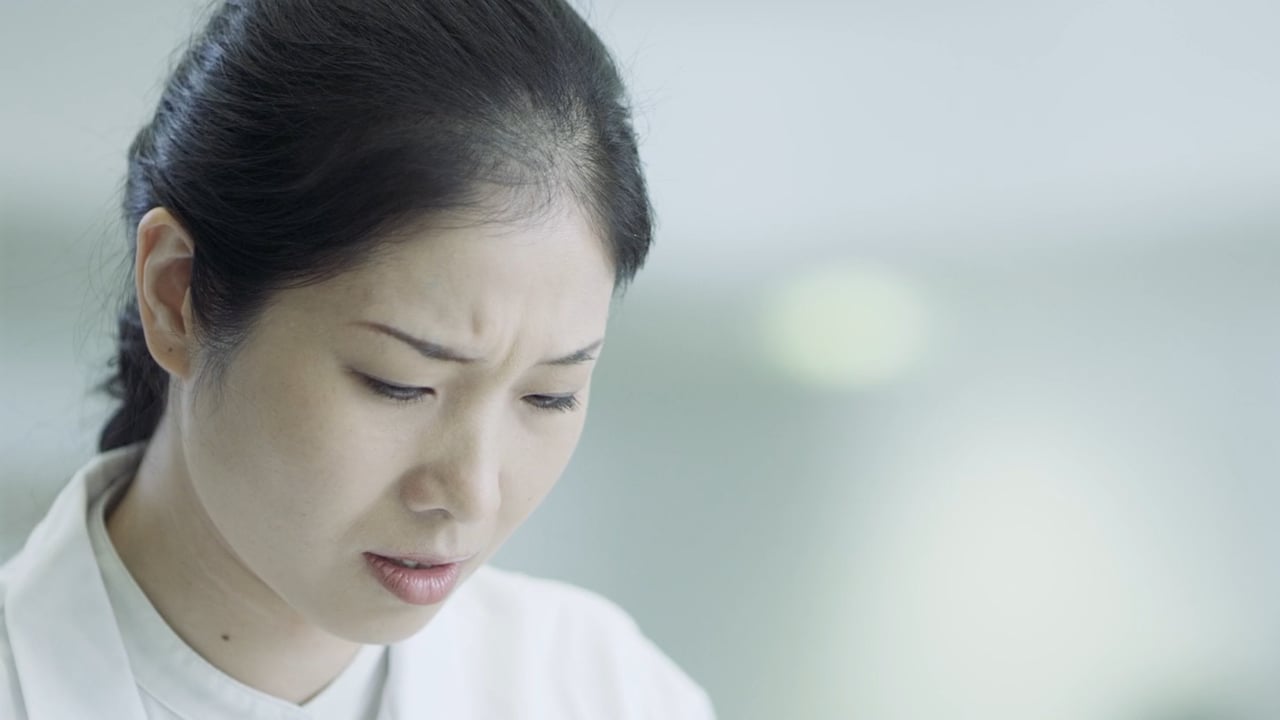 He has since directed 3 short films; Him & Her,Ambivalent, and In The Name of Bjorn, as well as multiple TV commercials. On every production Keith utilizes writing, directing and acting techniques he learnt through his studies to showcase his flair for creativity and absolute love for cinema.