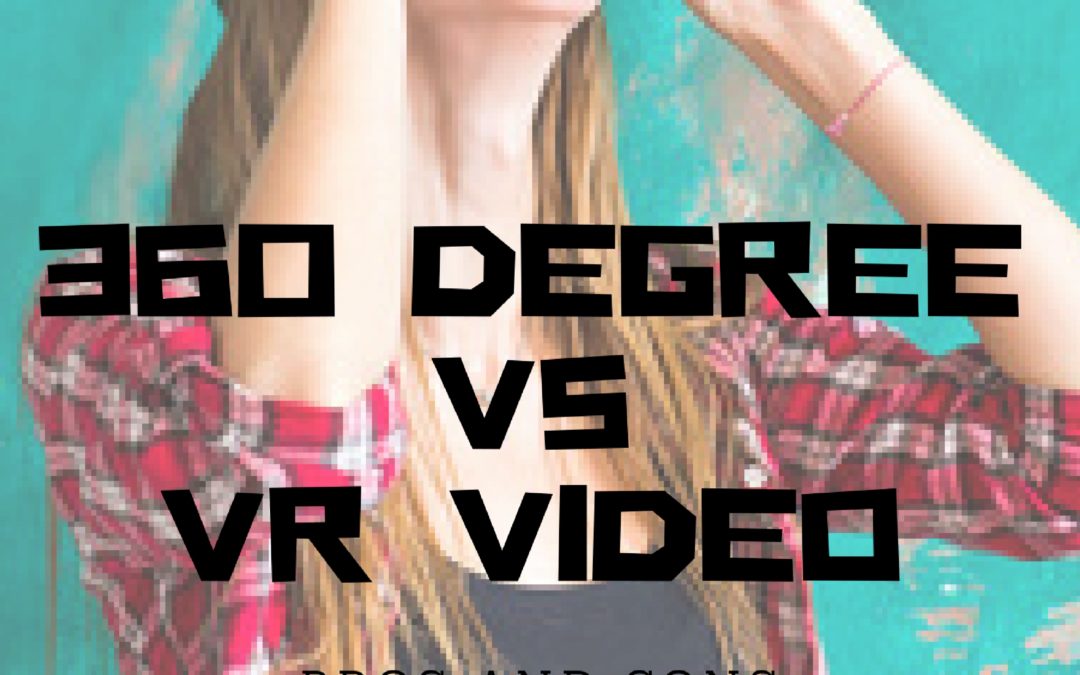 We have looked at both VR and 360 degree videos in great detail over the last few weeks. In this article we are game to set these two heavyweights against each other. We will look at the pros and cons of each and decide which one is the most advanced and the most beneficial for brands.

A wide range of uses mean it is set to revolutionize almost every industry. From conference calls, to training facilities, to design. VR could very well affect every aspect of your work life and some of your personal life too.

It will affect the way we travel, be it virtual tours or immersive GPS, meaning you may never got lost again. Leading to better interaction with clients and customers. 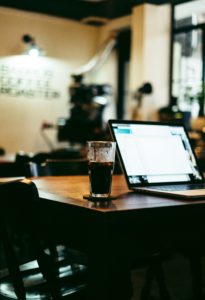 It will give consumers a chance to delve into aspirational experiences they may never be able to afford. Or even experience the impossible such as human flight. A great USP for campaigns or products themselves, these experiences may even become a valuable commodity themselves.

This new tech means a greater flexibility and autonomy in the workplace. Offering viable remote access wherever you are in the world, without your company having to worry what you are up to.

Increased health benefits for those with desk jobs. As there will be more freedom of movement for users.

VR could encourage an increased gap in social classes, especially for those who cannot afford the technology. If VR becomes a major tool for marketers, there is a chance they will not be hitting the widest demographic due to non-adopters, be that for financial reasons or those who just refuse to adapt.

There is currently no law governing these virtual worlds. Meaning users can experience things illegal in the real world, which in turn may lead to long time users developing dissociative behavior towards the law in reality.

Some users still experience motion sickness while using VR headsets, although a lot of progress is being made in this area.

As with all entertainment of this nature, VR could see an increase of people addicted to interactive entertainment.

The technology is still fresh, so early adapters will been seen to be taking innovative leadership in the area.

It looks great, offering a really new and exciting experience for consumers. Those who adapt to this new tech early will have a USP over competitors.

360 is a very affordable and viable option. While there are high-end cameras, the same effect can be achieved by using a 360 rig and multiple GoPros.

There are so many new creative possibilities on offer. Video has traditionally offered a single viewpoint on the world, that of the Director. But now audiences are choosing their own point of view and traditional Directors need to adapt to the challenge.

Due to the processing required, the quality can be poorer than traditional video. So a 360 video may look great on a smartphone, but it probably won’t stand up on the big screen.

The equipment to make high quality 360 videos is still in its infancy and comes with a hefty price tag. While consumers also need a relatively up to date device to view the content.

Not all cameras that offer spherical videos are 360, a number of models are just 240 degrees, leaving an odd looking black circle at the top and bottom.

As there are multiple lenses involved in 360 video, there can be color issues due to different amounts of light being reflected onto each lens.

As the camera has a 360 degree view it sees everything, be it the general public walking past or unwanted billboards in the background. In order to avoid this you need to have complete control of your environment, otherwise you may need to reshoot things again and again, get release forms signed by passersby or blur out adverts in post. Film equipment and crew also need to remain hidden which leaves a massive challenge for lighting and sound crews.

And the winner is…

VR, the tech has been in development for over thirty years, and despite a few misfires it is now at a stage where it can really change the world we live in. 360 on the other hand, may present some unique opportunities for marketers, but it is still in it’s infancy. That’s not to say that in the future 360 won’t be massive part of your work life, it just needs to get over a few hurdles first.

I’m excited by the creative possibilities on offer by both technologies and am positive that clever marketers will find new and interesting ways to engage their audiences.