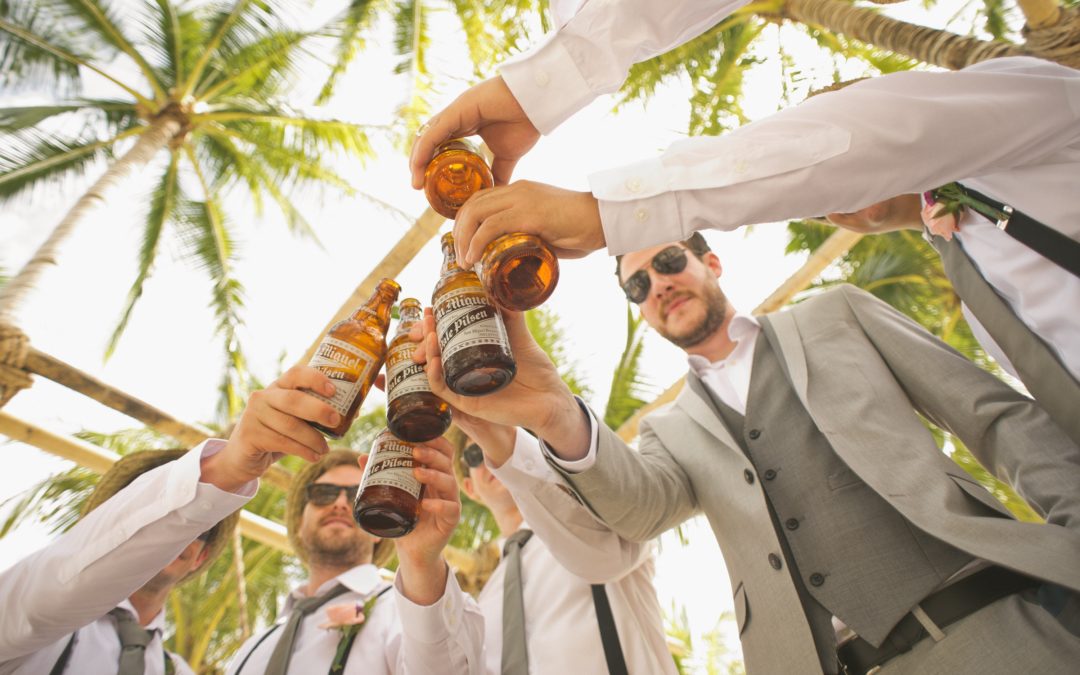 Bold Content has partnered with the not-for-profit organisation CALM to create a video revolving around de-stigmatizing mental health.

CALM stands for Campaign Against Living Miserably, and is dedicated to preventing male suicide, which is the single biggest killer of men under age 45 in the U.K.

We met representatives of CALM at The Drum’s Do-It Day back in early October. Alex [our Head of Business] was on the winning team, as well as a member of CALM.

Do-It Day is a yearly campaign put on by The Drum, to bring together a variety of people working in the marketing industry to make a positive impact on the world. This year’s theme involves de-stigmatizing mental health.

Together, Bold Content is working with CALM to create a video revolving around this theme, which will premiere at the Do-It Day Launch. 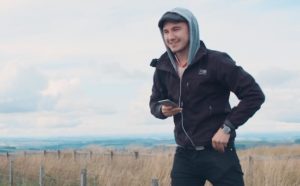 We interviewed one of our directors, James Gough, who is directing the video.

Bold: How did you get started putting together a foundation for the production of this video?

James: ‘I met with Ben today [October 26th], who is the Campaign Manager of the project from CALM. We started to hammer out some of the details of the video, which is going to revolve around the social stigma of men expressing emotion. ‘

Bold: What is the main theme of your video?

James: ‘The concept that we have started developing revolves around the theme that you don’t have to have a wedding to be a best man—you don’t need an event to be a better person. The question we are asking is, can you say to your best friend what they mean to you, man-to-man? We want to explore the awkward masculine tension that comes out of conversations like that, that self-awareness. We want to show these conversations taking place naturally, raw, and we don’t want to play down any of the emotions that come out of it.

Bold: How are you going to portray this rawness?

James: ‘The setup is going to be a mix between a social experiment and an interview. We are going to put together several different cuts for social media, and have at least one master cut.‘

Bold: Sounds awesome! How long do you have to put this together?

James: ‘We have until November 16th to complete the project! That’s the Do-It Day launch.’

Production is planned to be a two-day shoot at the London Live studios.

We will continue to update our blog with further production diary posts up to the reveal of our video.