How To Create A High-Quality Kickstarter Campaign for Your Video 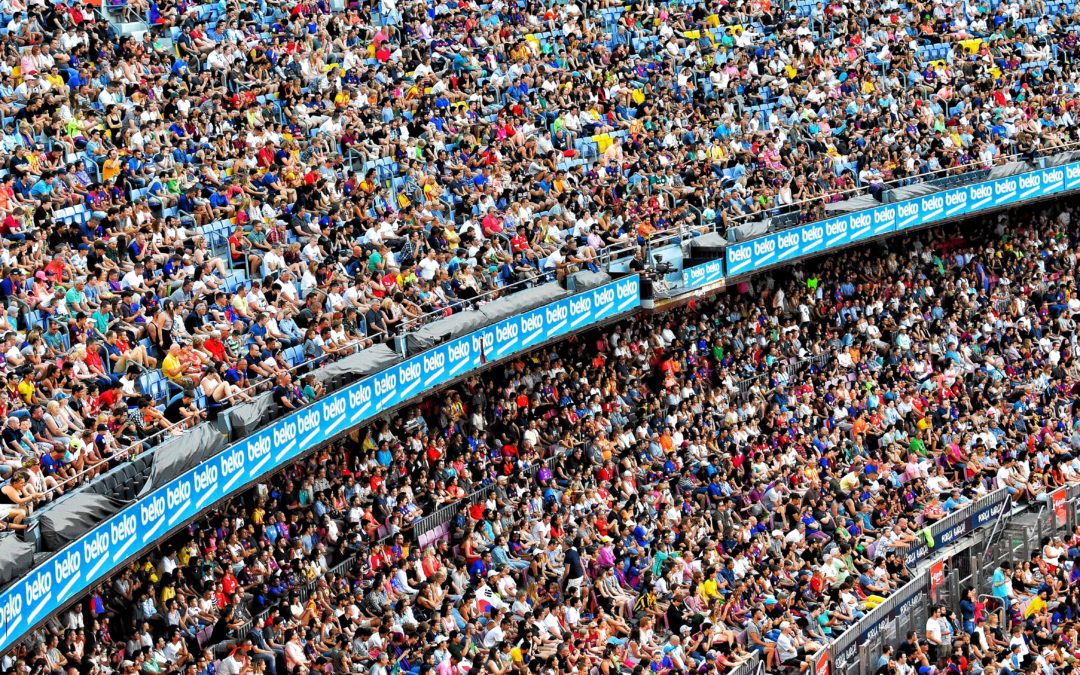 Crowd funding had it’s ‘big boom’ several years ago, but it is still a fantastic way to get your film made. Using sites like Indiegogo, Kickstarter, and GoFundMe is a great way to fundraise for your next project. This article will focus on Kickstarter, the most popular site for crowdfunding feature or short films. Here are our tips for making a successful Kickstarter campaign.

Have a Developed Concept

First and foremost, you have to have a strong concept going into your fundraising. When you click ‘launch’ on your campaign page, you need to actually be prepared to film if your budget is met. (This is not only an ethical requirement, but a legal one, as well.)  If you go into your fundraising with a wishy-washy concept, no one is going to have faith in you.

Develop your story as much as you can. Have your script finalised or mostly finalised going into the fundraising so you know what your costs will be.

Do as much pre-production as you can within your current budget constraints. The more you have prepped, the more serious you will appear in your Kickstarter campaign. Get a cast and crew committed, at least in a preliminary manner. If you can get a celebrity name attached to your project, this will help immensely with hype and credibility. 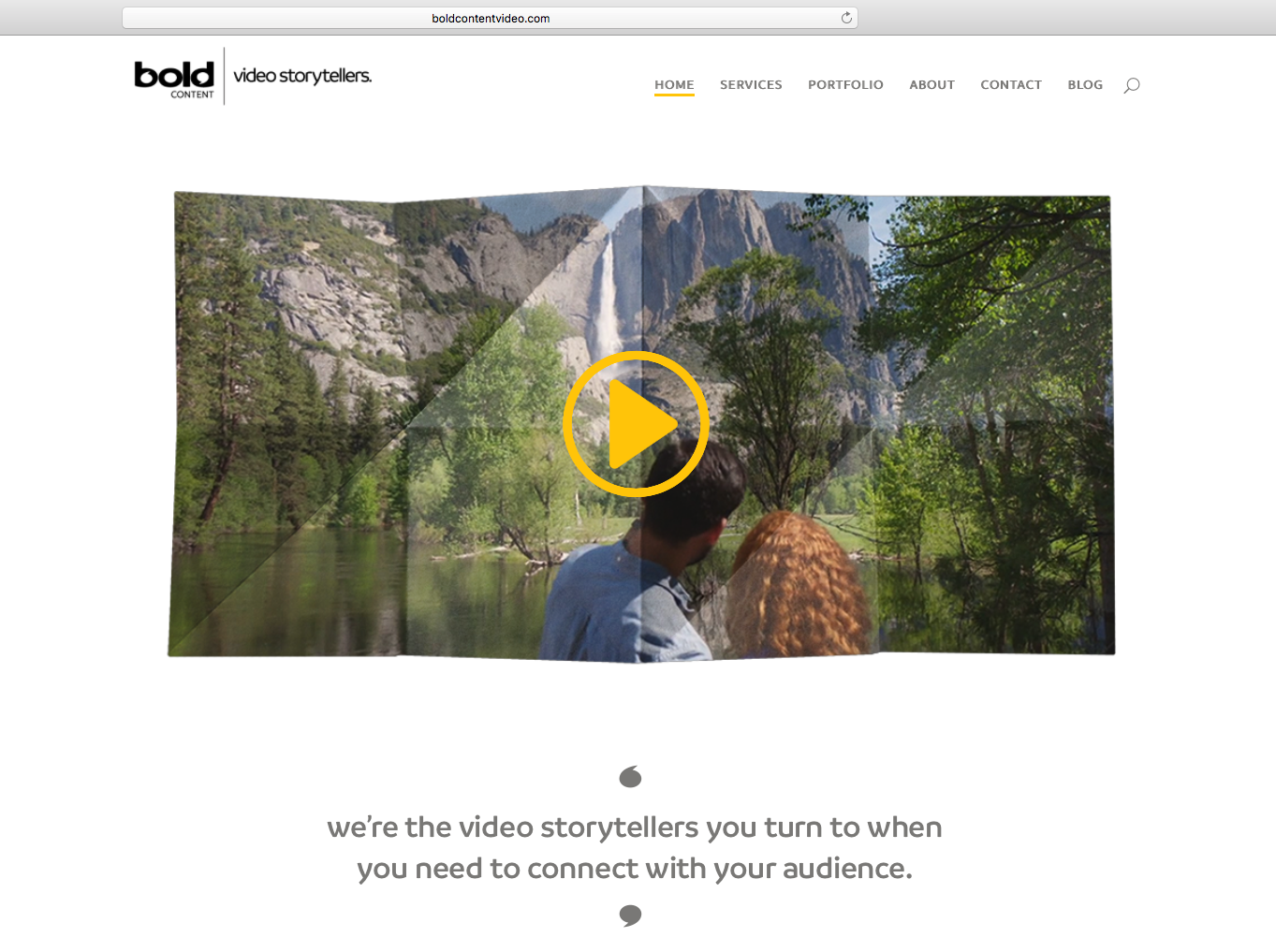 A website is another step towards transparency and credibility. It’s also another avenue of spreading the word about your campaign. As we will discuss in the next section, there is a substantial amount of information you’ll want to have on your campaign page, but it is beneficial to have another way to share more information about your project. Having a website also allows for more search-engine optimisation.

Text for the Campaign

There is a plethora of content Kickstarter allows you to post on your campaign. One of those things is your project description. Obviously, you will tell your potential backers all about your film you want to make, but the key is in the delivery. You (as the sponsor) need to be a driving force behind this campaign: be open. Be passionate. Be genuine. These things need to shine through in your writing. People will be more likely to back you if they are hearing directly from the creator. You aren’t just selling your video, you’re ‘selling yourself’.

Consider having a budget breakdown in your campaign text. This way, people understand why you are asking for the specific amount. It will show that you’ve put in the time to financially break down your project. Don’t forget to budget for the money it will cost to provide potential rewards and perks.

It’s very common for people hosting a crowd funding campaign to entice donors with rewards. Make sure you’re smart about this. The donation level needs to make sense with the cost of the reward. For example, you won’t want to offer a £10 t-shirt as a reward for a £50 donation. Offer many smaller rewards—the most common pledge is $25, and the pledge average is $70. Hand-written postcards is one personalised, cost-efficient idea. Be creative, but also be thrifty.

Another piece of content Kickstarter allows you to display is a featured video. This piece will need to enclose all of the crucial points about your project. It needs to be well-made and enticing. There are a couple of options in terms of your featured video: 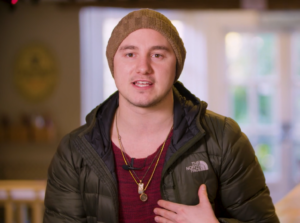 1. A film/video trailer
2. A talking-head of the director/producer
3. A testimonial of a high-profile cast member

A film trailer would be a great idea if you are making a feature-length film. It will need to be professionally done, so will require some funds up-front. If the audience wants to see more, they’ll need to contribute.

If you choose to be in the video, or a cast member does, make sure you describe why you are creating this piece. Share details about the project an audience wouldn’t normally get—this creates transparency and encourages trust. Remember, the audience is not just investing in your project–they are investing in you, too.

Our biggest piece of advice is to keep it short: 2 – 3 minutes. You need to find that fine line between informational and inspirational. You also need to make it entertaining. (People want to be entertained!) Quality matters—people are investing in an idea, and they won’t invest in a shoddy one. Keep in mind what other places you will be posting this video, as that can impact your tech specs. 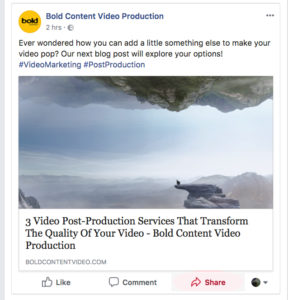 You need to get as much exposure for your project as you can. Everyone that is involved needs to be sharing it on social media. Optimum times to share online is around 7 am, noon, and between 7 and 9 pm. Consider having a rotation schedule between your cast and crew, but be careful not to post too much, or people will tune out.

One of the great things about Kickstarter is that it allows you to make updates and changes to your page after you have launched. Use this to your advantage by posting progress and thank-you messages. There is a fine line between being spammy and expressing gratitude, so be conscious of that.