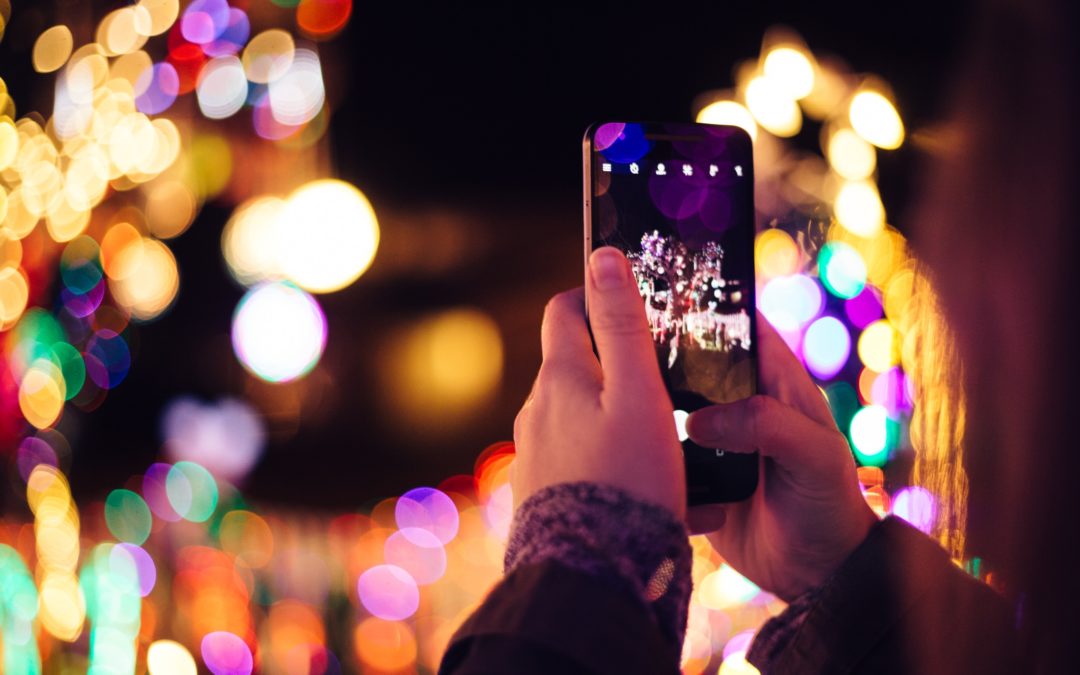 Step aside, YouTube: in the on-going arms race to develop the next big thing in social media, Instagram has recently launched it’s own video-hosting platform–the vertical IGTV.

Social media has been ever-expanding since the late 90s, when Instant Messenger was invented (and yes, this is considered the first social media). One of the most popular social media platforms spanning the globe today is Instagram. In the last few years, Instagram, Facebook, Twitter, and Snapchat have been battling it out to be ‘top dog’ in social media. This means there is a constant fight to develop the next ‘big technology’ to attract users. 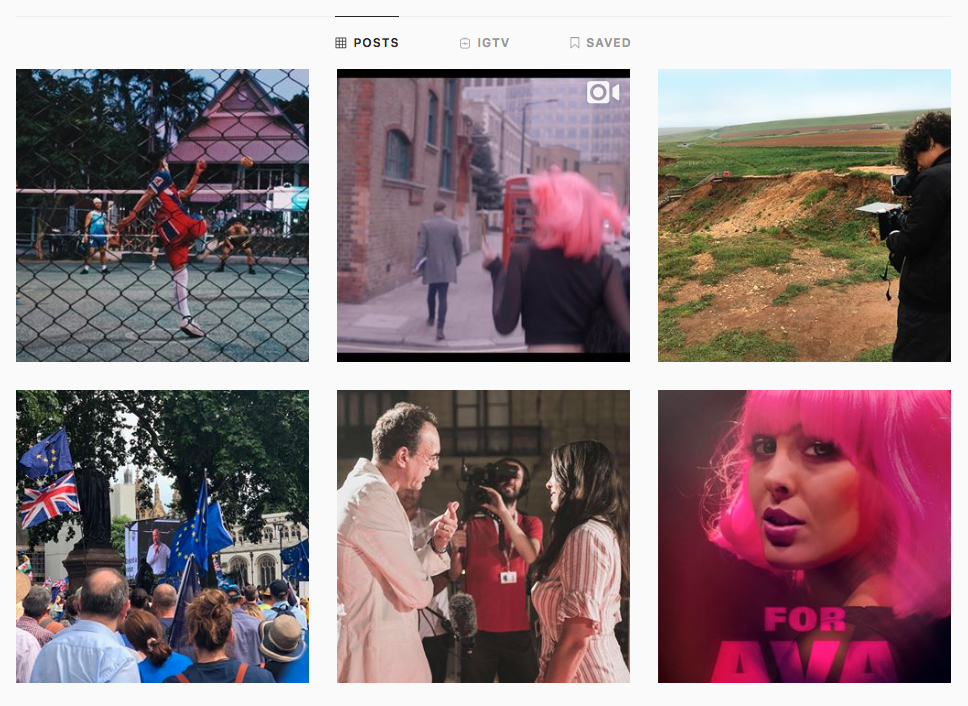 The new IGTV tab can be seen between the ‘Posts’ and ‘Saved’ pages on your profile.

Instagram was released in 2010 as an application designed to make it easy to share photos. In 2013, it added video to its brand, and in 2016, it added a the Insta-Stories: the ability to share photos and 15-second videos that then disappear after 24 hours (a feature that was criticised due to its resemblance to Snapchat Stories).

On June 20th, Instagram launched its biggest addition yet with the announcement of IGTV, a new take on sharing video, that will allow Instagram users to make their own channels with video content of up to 60 minutes long. This new feature is being compare to Google’s YouTube.

This isn’t the first time a social media application has developed its own video platform. Snapchat has its own vertical shows within the ‘Discover’ feature, with popular series such as “Phone Swap”. (A weekly dating show which caught the interest of Fox Television). Facebook also launched its own video service, Facebook Watch, from which developed popular shows such “Red Table Talk”, a talk show hosted by Jada Pinkett-Smith. 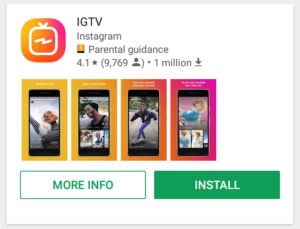 It is worth mentioning that IGTV allows you to post videos on a desktop computer, whereas Instagram only allows you to add media via an external app such as Gramblr, or via the mobile app. However, to view other people’s IGTV channel, you must download the app on your mobile device.

What does IGTV mean for the video production industry? 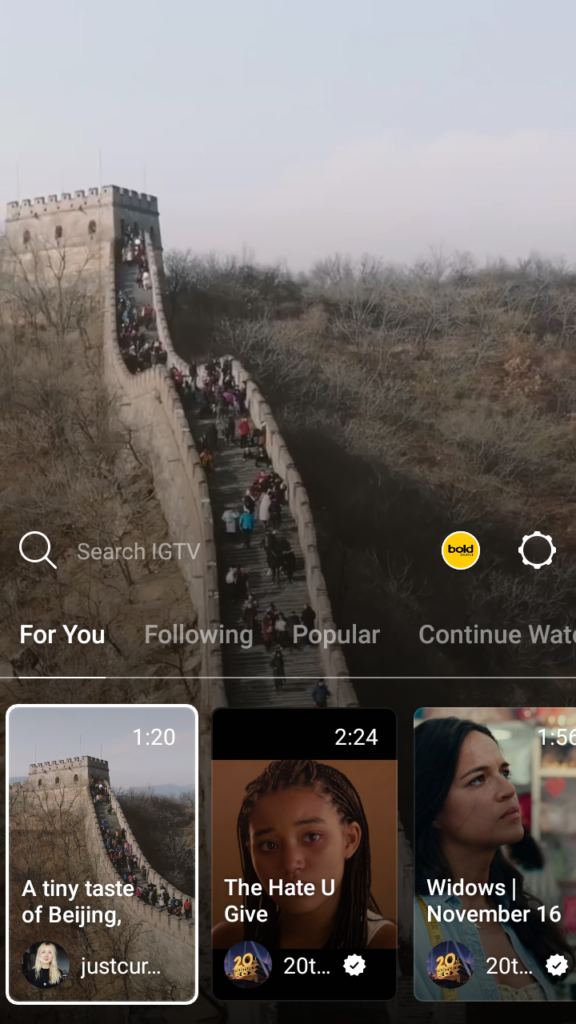 IGTV is the next step in a paradigm shift involving vertical video. The 16:9 aspect ratio is wholly different from the 2.39:1 of cinema, and indeed,16:9 horizontal. Whereas before, cinema and television creators strove to create video that mimicked the human eye, vertical video can seem counter-intuitive. Video production companies will need to be adaptable, creative, and innovative. It’s crucial that these companies are embracing the opportunities created by IGTV.

Only time will tell how well IGTV does in competition with Facebook, YouTube, and Snapchat and whether the vertical format will entice filmmakers to try new things with the language of film.