The Case for Vertical 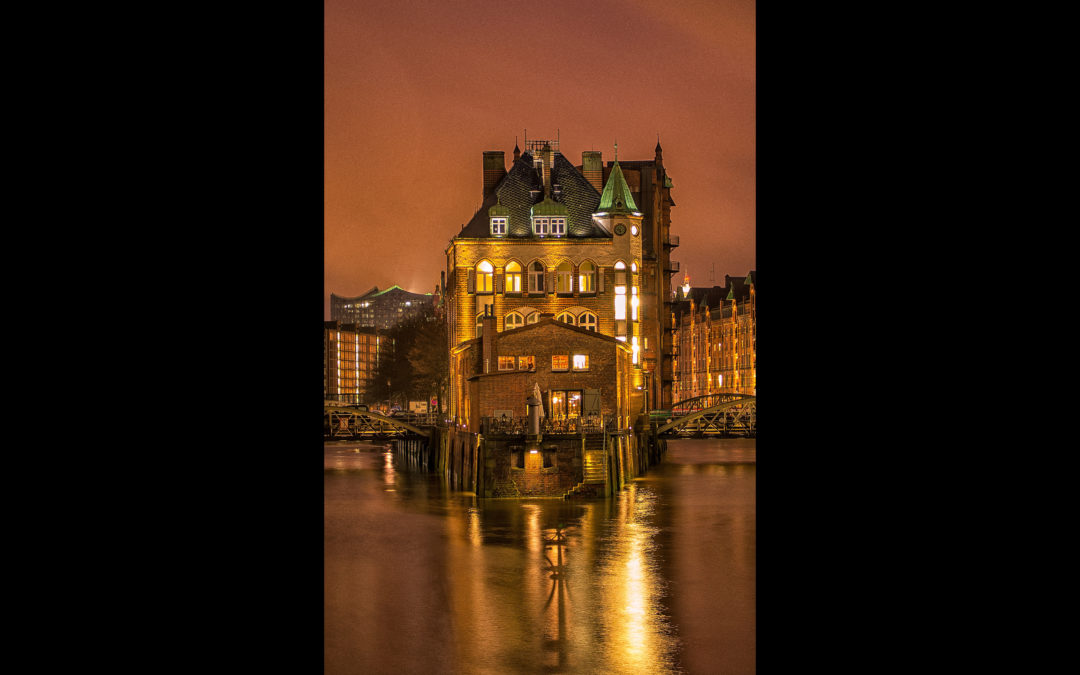 We’ve previously discussed on our corporate blog how video is the new standard in marketing. Video advertising is everywhere: the television, computer, phones, tablets, billboards; the list goes on. Content creation is easy for even smaller businesses to take advantage of due to modern affordability.

Social media ads is one form of video advertising. Research is showing that social platforms are possibly the top place you could advertise your business or product. Stats going into 2018 show that 98% of digital consumers are social media users. Of these consumers, 74% have purchased a product online in the month leading up to the study. Mobile phones are the leading method of accessing social media, with a 13% higher usage than computers.

It’s also been found that vertical video is estimated to be between 6 and 9 times more engaging than horizontal video.

To reiterate: most companies advertise via video. Nearly all digital consumers use social media. Almost 3/4 of these have bought an item online. Mobile phones are the leading method of accessing social media. Vertical video is exponentially more engaging than horizontal video.

Why are we not making more vertical videos?

Think about if for a moment. Most people use their mobile upright. In fact, 94% of the time people hold their phones upright. Platforms like Instagram and Snapchat, which are photo and video-based, have changed the way brands connect to their consumers.173 million people use Snapchat on a daily basis, and Instagram is double that. Almost 2 billion people are accessing Facebook each month on phones, so what’s the common denominator, here?

There is the notion that vertical video is amateurish. This possibly stems from the endless videos floating around YouTube, filled with political rants and shaky found-footage. But vertical is no longer silently forbidden to professionals. Agencies are making vertical showreels:

And big brands are coming out with vertical ads:

Even musicians are utilising vertical video. Just recently, Selena Gomez released a music video that was shot entirely in vertical:

Along with recently successful Camila Cabello:

More and more corporations are jumping on board, too. Facebook itself is supporting this trend with their research. Earlier this year they released a study that stated seven out of ten tests showed vertical video ads drove an increase in brand lift and ad recall. The Facebook app has even been adapted to be more vertical-video friendly.

With all of this evidence at our fingertips, what is holding agencies and businesses back from creating more vertical ads? The proof is here. Could this be the upcoming trend for 2018?