We are thrilled to announce that our #BestManProject, in collaboration with CALM, has won the Best Video Series Award at the International Content Marketing Awards 2018.

“This was a strong series that tackled a difficult situation in an innovative and engaging way,” said the judges. “The simple approach was executed well, producing meaningful results.”

The #BestManProject revolves around an important initiative in today’s society, de-stigmatising mental health. The aim of the campaign is to bring attention to the idea that you can act like a best man at other times in your life other than just at a wedding – men don’t need to wait for key life moments to be supportive and caring to their friends. 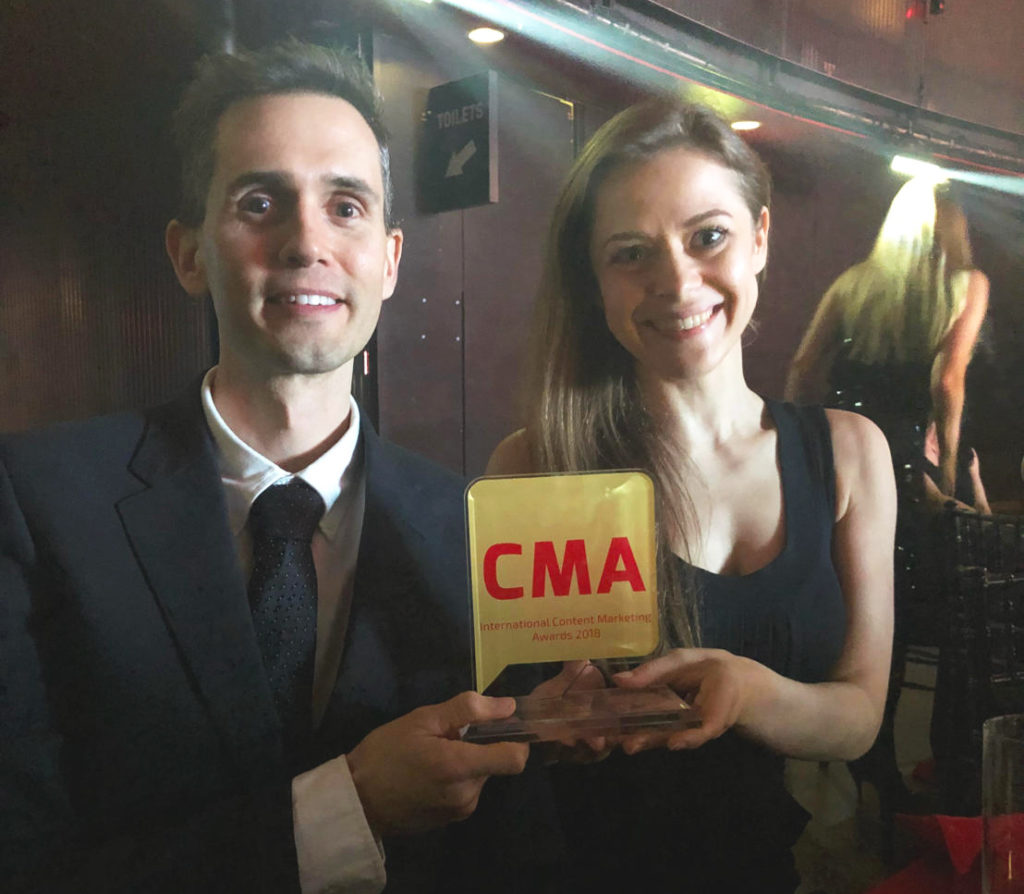 Our journey with the #BestManProject began over a year ago. We participated in The Drum’s Do-It Day campaign, starting in October of 2017. We helped develop the concept and filmed the first video in the series, which you can see here:

You can see the videos are designed to highlight the witty banter most men are comfortable engaging in with their mates. Our director, James, leads the interview to put the two men at ease. Once everyone is comfortable being on camera and answering questions, the bombshell is dropped: turn to your friend and tell him what he means to you.

After this initial release, the #BestManProject exploded. We were contacted by His Royal Highness, the Duke of Cambridge himself, wanting to be apart of this initiative. We organized a shoot with Prince William, former professional footballer Rio Ferdinand, musician Loyle Carner, radio host Roman Kemp, comedian Humzah Arshad, and journalist Karl Anka.

This roundtable filming resulted in a fantastic video that you can see below:

To learn more about our work on this initiative, click these links: 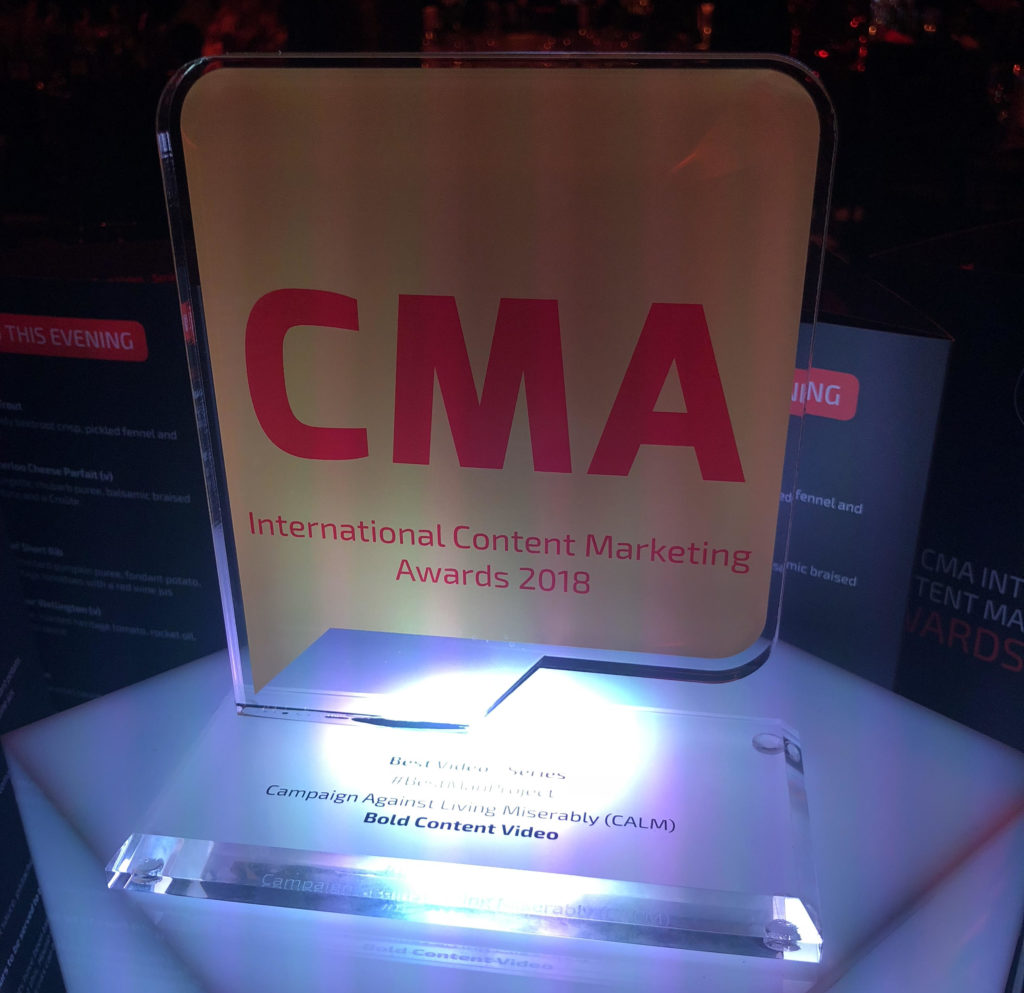 To learn more about the Campaign Against Living Miserably or the #BestManProject, click here.

If you are in need of someone to talk to, you can call the CALM Helpline from 5 pm – midnight: