The Campaign Against Living Miserably (CALM) is an award-winning charity dedicated to preventing male suicide.

The project stemmed from Bold Content’s participation in The Drum’s Do-It Day 2017. Our Branded Content Manager Alessandro Iacoponi, along with Ben Hawley and Paul Shiels from CALM, developed the concept that men do not need to wait until a wedding to act like a best man. We were tasked with creating a video to support this initiative.

Our campaign has been picked up by Vice and distributed by Noisy to millions of viewers.

This campaign has won Best Video Series for the International Content Marketing Awards, taken second-place for Campaign of the Year at The Drum’s Social Purpose Awards, and has been nominated for the Charity Film Awards.

You can see more about the #BestManProject here. 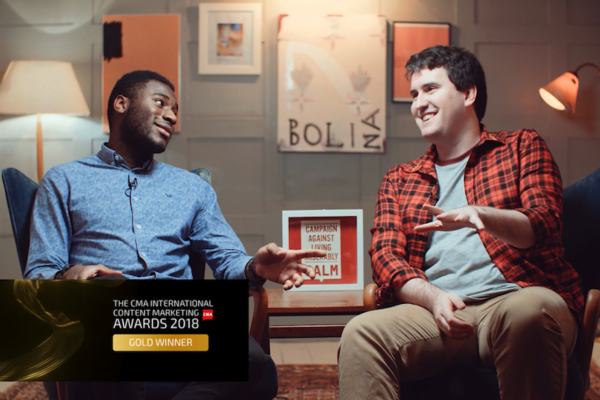 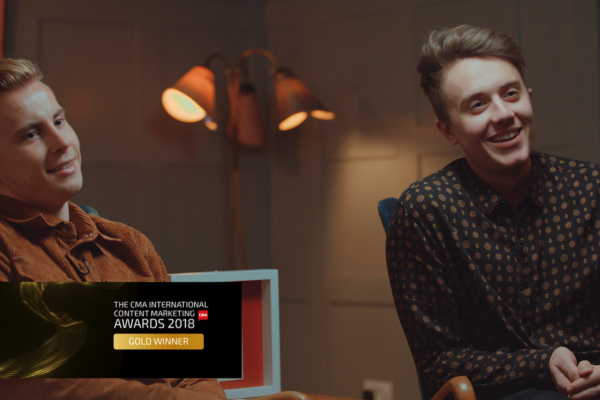 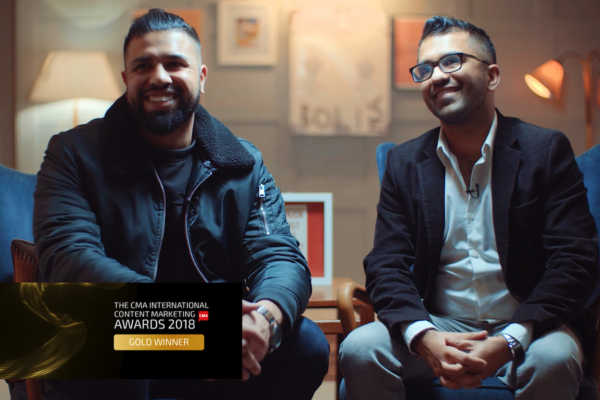 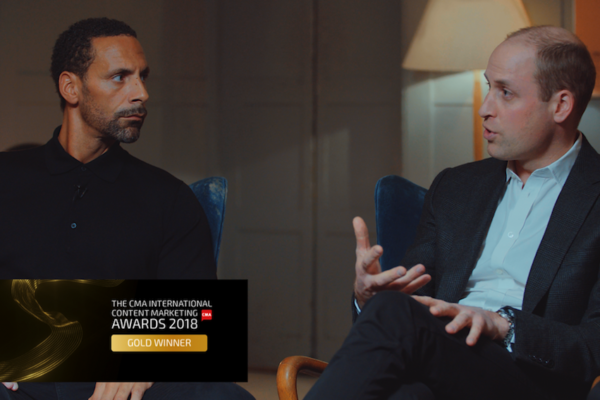 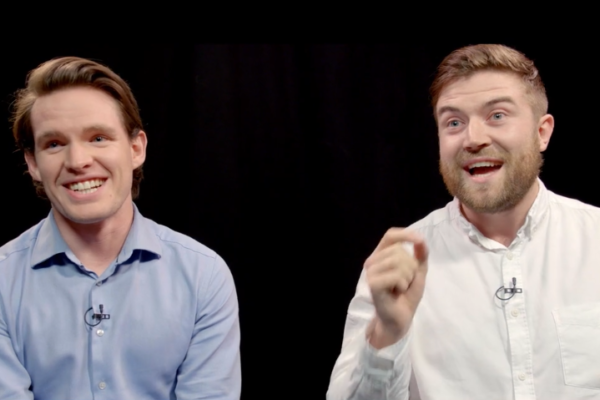 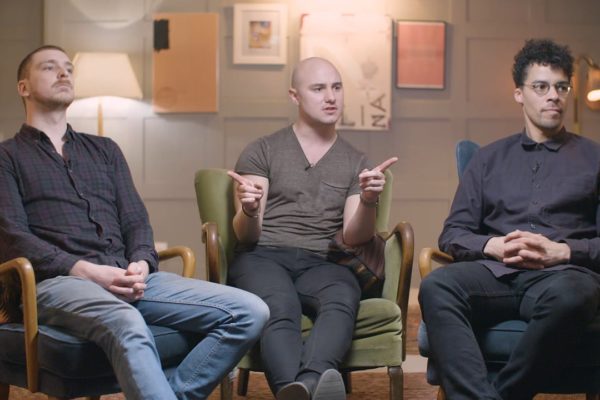