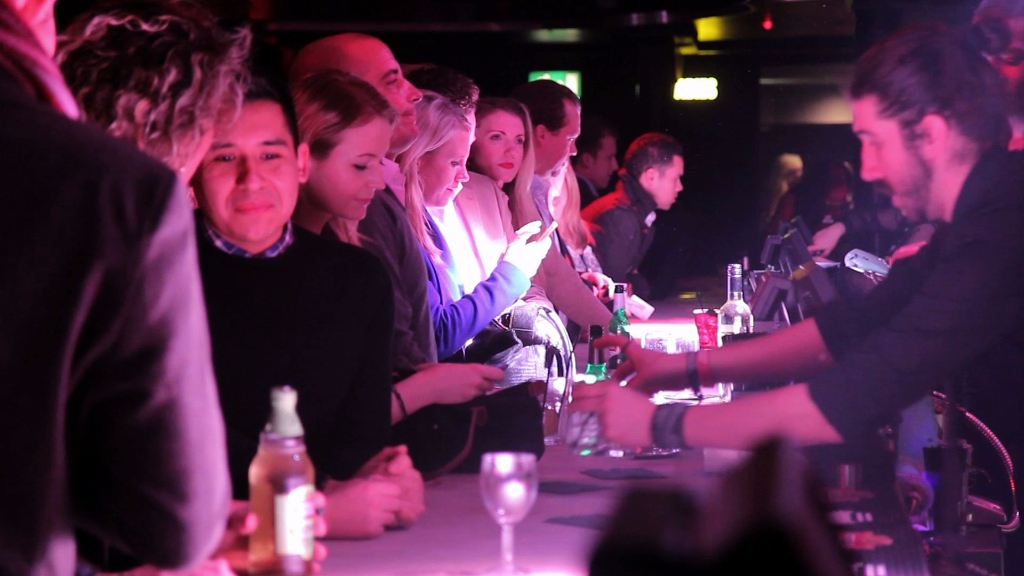 Event videos are some of our best content. We’ve included six examples of our work and will explain the process, their differences and why each of these event videos effective.

Our flagship event video is the Hackathon event we created for the Money Advice Service. This video boasts talking head interviews in a vox pop style, time lapse, macro, Steadicam and more filming techniques. We used this as an opportunity to be as visually creative as possible within the brief. This is an example of a corporate event video.

To see more of our content for the Prince’s Trust, click here
This event video is about technology it’s an example of a charity event video, it features coverage of the young people innovating with technology to create instruments as well as interviews with staff and celebrities. This video was filmed on the Canon C300.

To see more of our event video content, click here
The Broadgate Circle PR Launch event video is about the launch of a new space in Liverpool Street, London that opened it’s doors to members of the public. The event was held to promote the space and allow the restaurants and bars to show off their services. We filmed this video using a variety of cameras and used the MoVI M5 to get the stabilised shots. This is an example of a launch party event.

To see more of our content for Coca-Cola, click here
This is a sports event video, we filmed during the Olympic Moves event and covered many sports and interviewed the coaches and students.

To see more of our event video content, click here
The client wanted us to capture the essence of Halloween, we did this by filming people in costumes, interviewing the most interesting people and making sure that we highlighted the Halloween party games.