Boost Your Online Presence with an Explainer Video 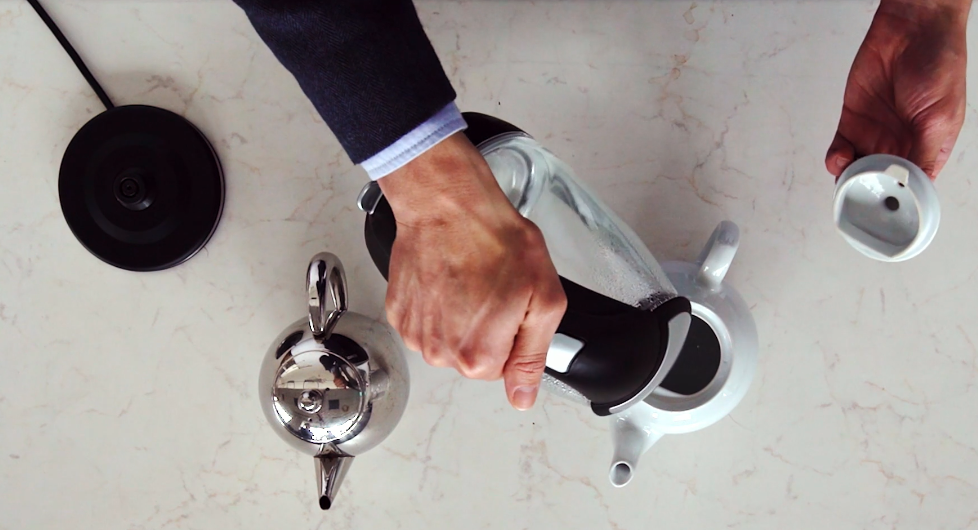 One of the most popular types of corporate video is the explainer video. An explainer video traditionally explains the unique features and benefits of a product. It keeps content engaging by utilising a variety of styles, such as animation or live action.

Here’s a great sample to show you how a visually beautiful explainer video can double as an advertisement:

Exactly how useful is an explainer video? Think about how many times you’ve visited a website and couldn’t be bothered to read through a bunch of text. How often, though, would you pause to watch a video? Here are some statistics to further show the benefits of investing in an explainer video for your company.

Why are Explainer Videos So Effective?

Explainer videos also appeal to both visual and verbal learners. By utilising animation or physical demonstration, visual learners are addressed. Adding in a narration or voice-over caters to verbal learners. These elements combines assist in retention and brand recognition of the product or service. 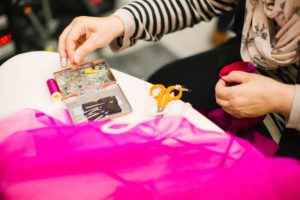 They also promote clear presentation by forcing you to compress your ideas. Explainer videos typically display a problem and a solution, and explain to the potential consumer why your product/service is the best solution.

In summary, statistics show that in general, explainer videos help with sales. They have a higher chance of being viewed, because they are practical and useful. They inspire curiosity and better hold attention. It teaches the consumer how something works, and by doubling as an advertisement, it is a ‘win-win’ for both parties involved.