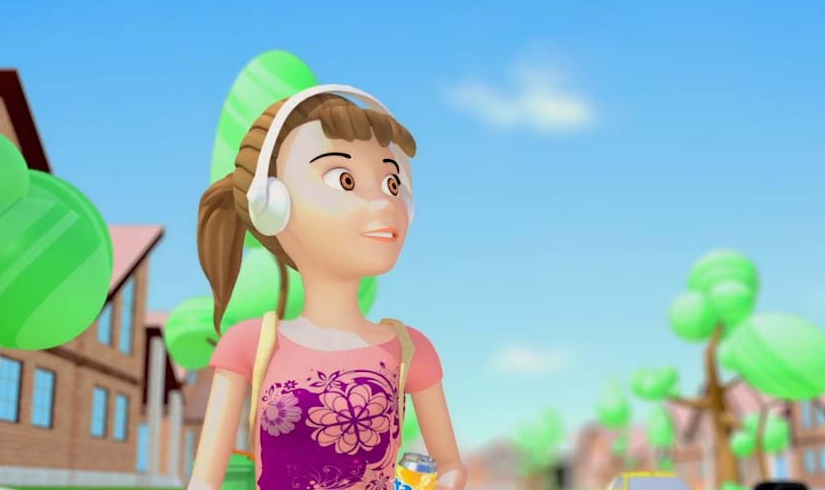 Some of the most memorable advertisements in circulation are animated pieces. Corporate advertising is a booming industry: video ad viewability is on the rise , with new opportunities for advertisers thanks to Facebook’s placement optimisation .

There are several reasons a company may choose to utilize animation in their advertising campaigns. Since animation allows you to move beyond ‘real-life’, it can help grab attention. Instead of just having a talking-head, you can actually show the audience what you are trying to sell. It allows the viewer to gain understanding quicker by illustrating abstract concepts—simplifying the topic. This can assist in quick and concise communication of the message.

People also associate animation with their childhood, with cartoons. This type of video conveys a sense of trust and familiarity. Take Coca-Cola’s polar bears, for example: this ad campaign has been on-going for years, and the bear has become a household symbol for Coke.

Another reason is cost-efficiency. Animations are flexible enough to be used in a variety of situations and could save on expensive ‘live-action’ shoots.

Whatever your reason for making an animated corporate advertisement, here are five excellent examples.

This is a great example of an advertising campaign that contains numerous, short videos with a simple but effective concept.

Every year companies like Sainsbury’s puts out an ‘official Christmas ad’ that airs on television. This one is a nice example of the use of music to tell your story. It also draws attention to it’s corporate social responsibility by advocating for their fundraiser for Great Ormond Street Hospital.

It’s short and it’s weird. This advertisement of dancing extra terrestrials effectively conveys the message that everyone likes chocolate, even aliens. The cute animation sticks with the viewer and is used in a similar campaign like the Coca-Cola polar bears, where their mascot is used in multiple videos.

These clever ads appeal to humanity’s drive of rooting for the underdog. It displays strength in numbers, which is the aim of the advertising campaign. The simplicity allows viewers to more-easily remember the end slogan.

This O2 Sports commercial is a good example of using animation to convey a call to action.