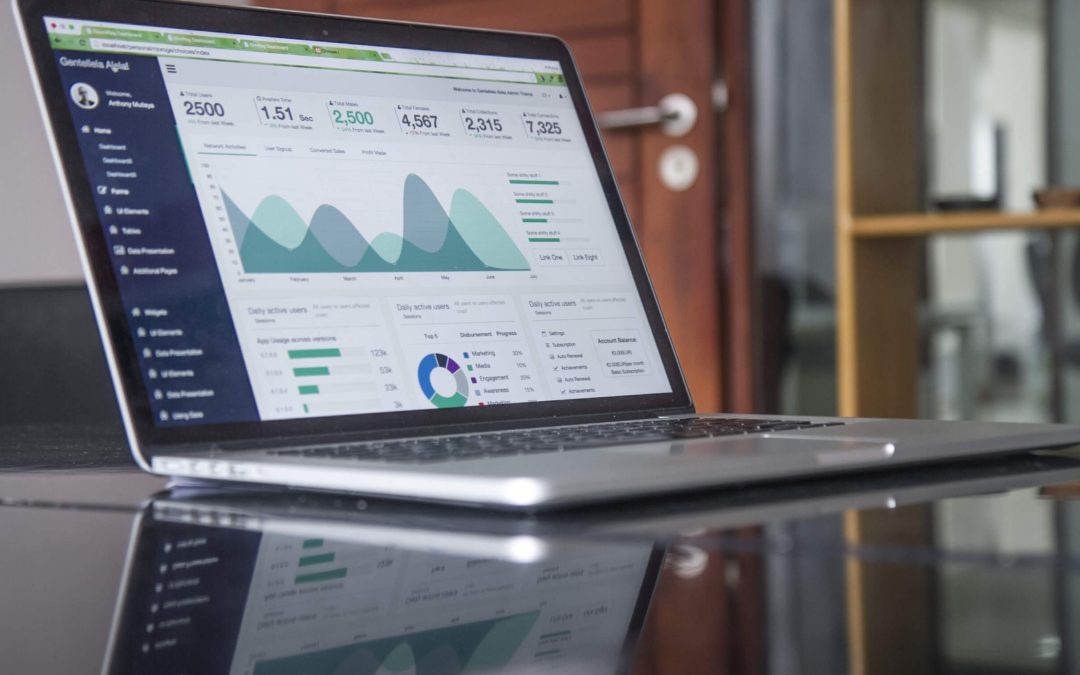 StyleHaul recently released a study they conducted via Instagram on the value of community for influencer campaigns. Here are the intriguing results:

What is an influencer campaign?

An influencer campaign is a form of marketing where focus is placed on influential people rather than the target market as a whole. It identifies people who have social weight over potential consumers and orients the marketing around these influencers. This allows the marketers to tap into an existing community of engaged follows (typically on social media).

There is a distinction between celebrity endorsement and influencer marketing, although there is some overlap as well. Celebrity product endorsements are less about engagement and more concerned with attaching the person’s fame and image to a particular brand. With influencer marketing, the goal is for fans of the influencer to trust that the celebrities’ backing of a brand comes from a well-researched place.

Here is an example of a successful influencer video:

This video shows Nick Offerman (a star of the comedy series Parks and Recreation) sitting by a fire and sipping whiskey. The video went viral and won a Shorty Award for Best Influencer Marketing Campaign.

A recent study from StyleHaul examined the Value of Community for Influencer Marketing Campaigns. The study focused on two areas that will have a major impact on content marketing in the near future: graph theory and machine learning.

Graph theory is a form of study used to analyse the relationship within a system or network (in this case, the ‘community’). When applied to influencer marketing, this can be utilized to map the degree of connectivity between social media users on a specific platform. Machine learning can then be used to test the effectiveness of these connections in relation to influencer campaigns. These two methods together can assist in brand’s execution of influencer campaigns by allowing them to better select individual influencers and clusters of influencers.

In their initial experiment, StyleHaul examined how eigenvector centrality (or a measure of influence of a node within a network) can be used with machine learning to create more successful influencer campaigns. 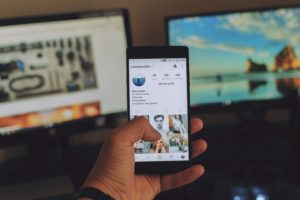 The two most significant insights from StyleHaul’s experiment are listed below.

1. ‘When adding an additional creator to support a campaign, choose a creator that is in the same social group or community as creators already participating in the campaign (Creator Centrality)’. StyleHaul found that using a creator centrality in the selection process had the potential to double the performance of a creator-branded post.

2. ‘Use creators who are already immersed in your brand’s social community, regardless of whether that creator has posted about your brand in the past (Brand Centrality)’. StyleHaul saw that using brand centrality in the creator selection process could similarly double a branded post’s performance. Using creator’s centrality in conjunction with brand centrality saw an exponential growth of performance.

Here are three additional insights that may be of interest:

3. ‘The caption of a creator post can impact the success of a post just as much as the content of the image itself. For one specific brand [StyleHaul] analysed, images with captions including the words “glow,” “celebrate,” and “mood” performed more than 40% better than the other campaign posts (Caption)’. 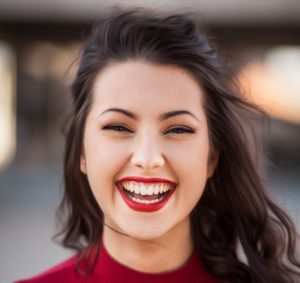 5. ‘For beauty brands as a whole, the shape of a creator’s face impacts post performance more than any other facial characteristic measured. However, the most successful face shape was highly brand dependent— for example, for one specific brand, those with heart-shaped faces performed best, while for another, those with oval faces were more successful (Face Shape).’

StyleHaul’s experiment found that creator centrality and brand centrality both scored in the top 5% of features that are able to predict the success of a creatior’s branded content post. They also found that the age of the creator is of relatively little importance to the success of the influencer campaign versus the age of the audience, which was found to be extremely important. Additionally, the caption of the post including specific words triggered significant increases in performance.