Harnessing the power of partnerships

Colt came to us with a brief to visually communicate the strength of their partnerships Initially we pitched three concepts, an animation, a documentary case study and this conceptual commercial. They felt that the concept of using a cyclist and the team around them would serve as a good allegory for how Colt is stronger, together with their partners.

We then worked on the script with Colt and assembled a creative team to bring this film to life.

We filmed over a weekend with the first day in North Wales to get the epic cycling shots, then in a studio in Hackney, East London for the training footage.

Editing and colour grading were completed within a week. The whole ad was turned around in less than two and a half weeks on a budget which would be far less than a commercial of the same calibre. 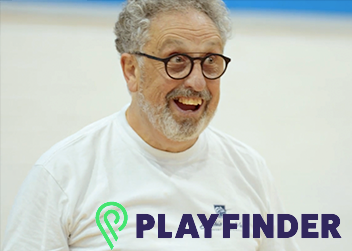 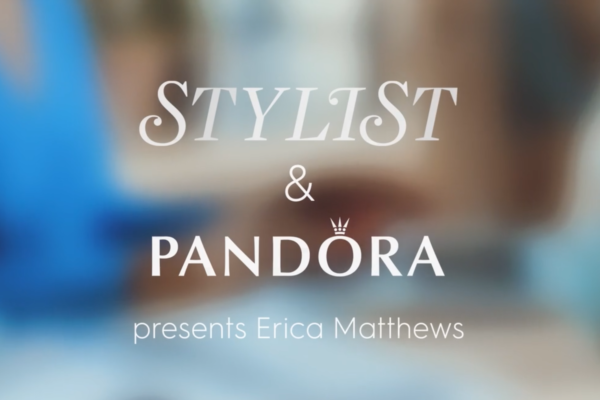 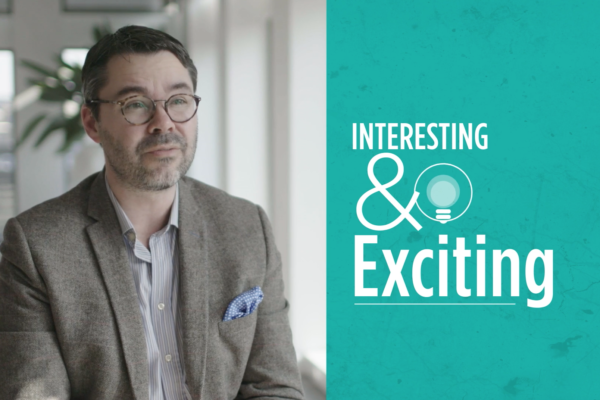 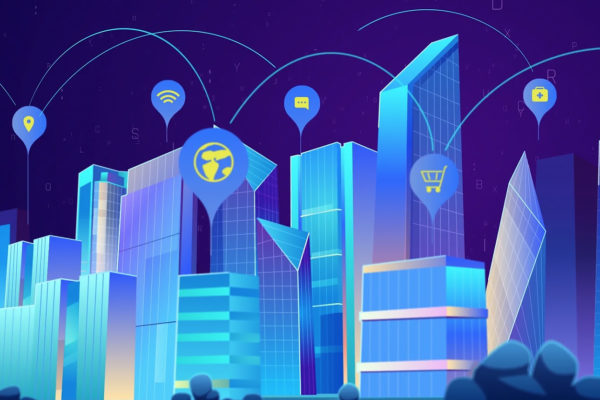 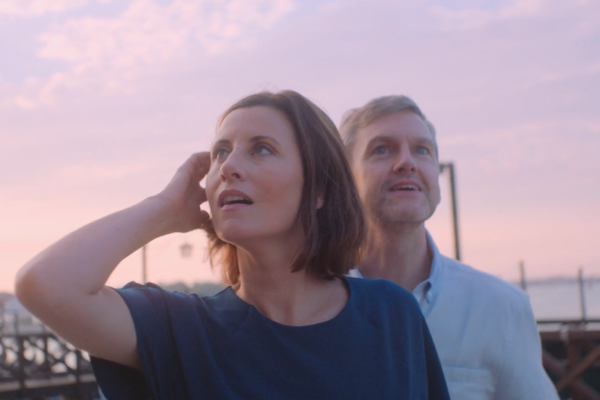 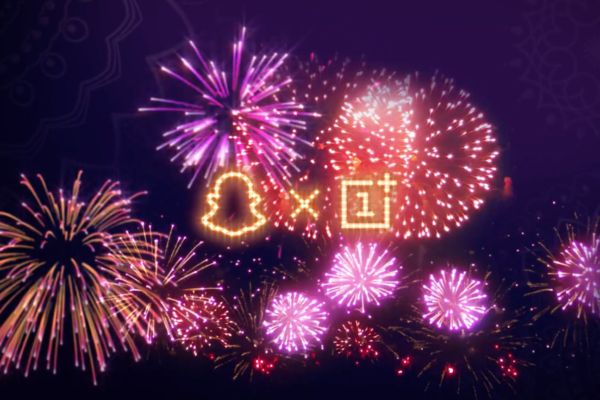