Special Interest Group of Municipal Authorities (outside London) within the LGA (SIGOMA) is a grouping of 45 urban authorities in the Northern, Midland and South-Coast regions of England. We are the collective voice across these regions and embody the opportunities and potential of the communities who live there.

SIGOMA wanted to develop an online video to highlight the unfairness of government cuts to their members budgets. They wanted a video which would gain media attention while conveying their key message.

When Sigoma approached us they know that online video was a powerful way to communicate a serious message to a wide audience but they didn’t have a creative concept. We drafted several ideas for them before they decided upon the Game of Cuts concept as a way to communicate unfairness in government funding for councils. We scripted and storyboarded the idea with client feedback at every stage of the process.

We shot the video on a cold March day with a fantastic cast in Hedingham castle in Essex. For camera geeks it was shot on a C300 with Zeiss CP2s. We cut in Premiere and finished it on Resolve. We also conceived and managed the promotional strategy for the ad using YouTube promotion as a way to target a relevant audience. The client was pleased with what we were able to produce on a relatively low budget and the ad garnered national press attention. We had a great time making the video and as big fans of the show it was a pleasure to lampoon some of our favourite characters.

The video was viewed almost 40,000 times and was featured in The Daily Mail, Express and Star among other publications. 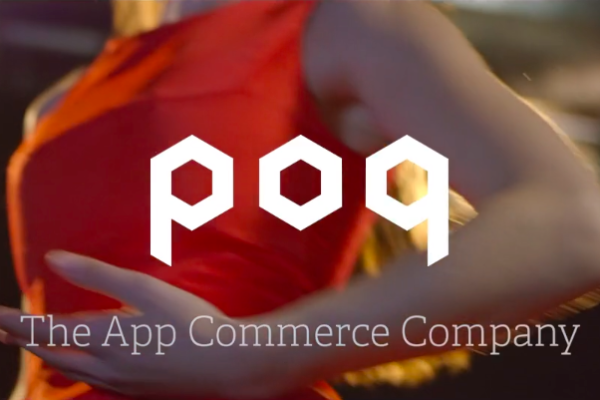 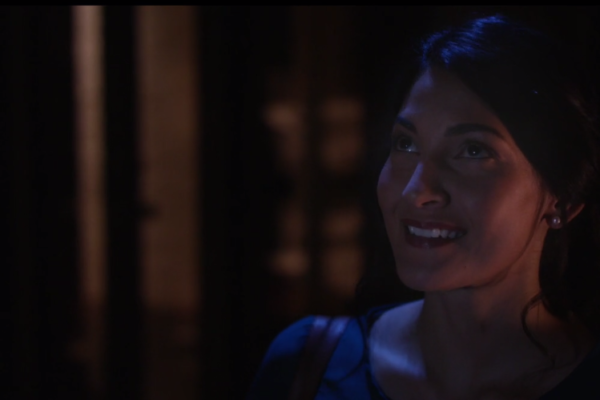 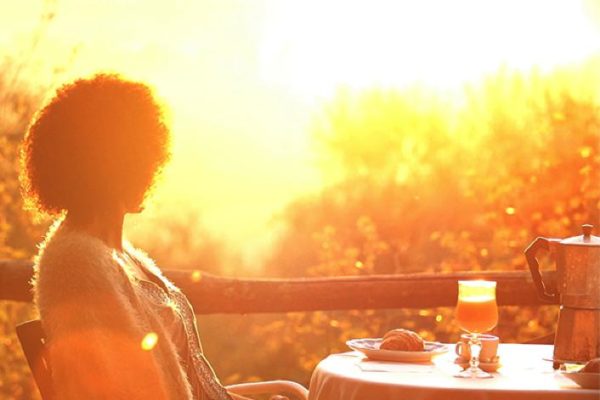