Video Marketing: How to approach an Animation Project? 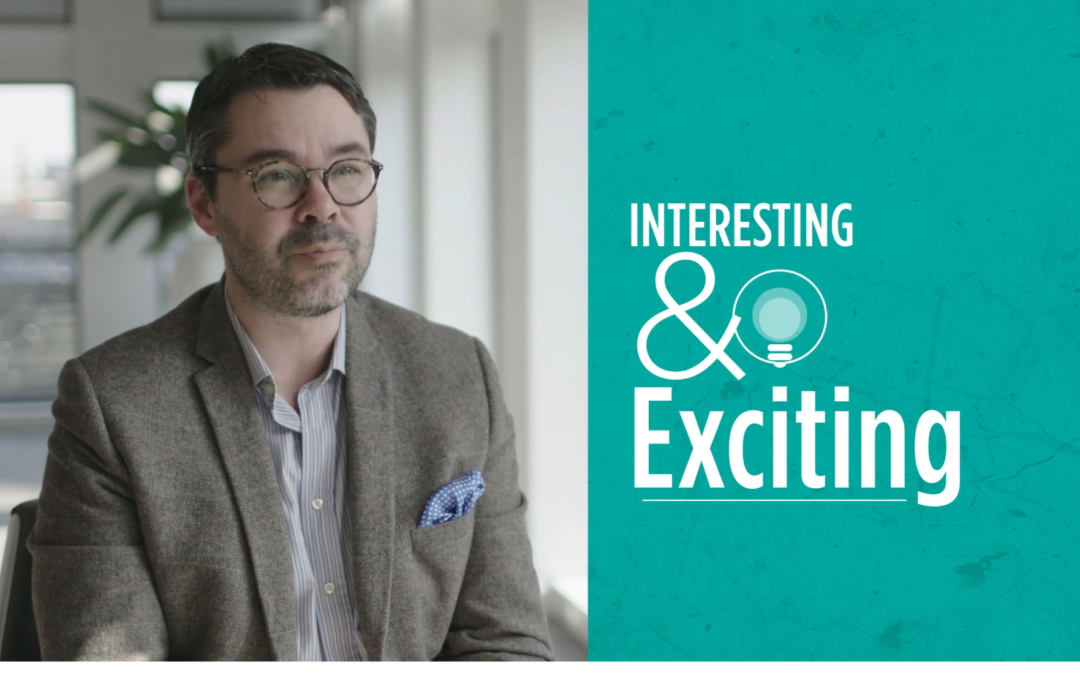 “We need an animated video”, thought probably every marketing professional at least once. This thought is sometimes the beginning of a beautiful video project but more often the end of a potential opportunity, because people simply don’t know where to start when it comes to animation. Here are three simple steps to approach an animation project from the initial idea to the final video.

The first step is identical for any video project. When approaching a marketing campaign you need to define the essentials:

With animation it is no different, all of these questions need to be answered in order to create a strong piece that will serve the purpose of promoting, explaining, informing, engaging, teaching, storytelling or whatever else it might be.

See it this way: for each message, you need the right tool to communicate it, and animation is just a box of tools  – you only need to find the one that suits your purposes. Here are some of the most common types of animation.

As the name indicates, this type of animation has a character – drawn in 2D – that helps you tell the story. The advantage of having a character is that it can be based on your user persona / average customer, so the viewer will be able to identify with it and relate to it. Especially when using affective messaging strategy, this would be the most effective way to approach the project – creating a character the audience can use as a proxy for themselves, thus forming an emotional connection.

One of our recent character animations was done to promote the Health Data Exchange. The characters featured are medical researchers as well as the research participants that the target audience can identify with.

Motion graphics are possibly the most common type of animation. It is suitable for informative content as it can make any dull subject accessible, engaging and exciting. So no matter if you want to inform your audience about recent statistics, explain a complicated operational process, or celebrate the achievements of your brand over the past 100 years, motion graphic animation will be a suitable approach for your next video.

For our long-time client Trafalgar Travel, we have created a fun timeline animation for their 70-years anniversary to celebrate their achievements over the last seven decades.

Another great example of motion graphics is the Chrismas video we created for AncestryDNA. In this example, it becomes visible how important it is for visualise numbers in order to help the audience retain information and stay engaged throughout the video.

Curious how we did it? Read our Case Study Article about this Animation!

Whiteboard animations probably take most of us back to our school times, when the teacher tried to explain to students what they meant by drawing it on the board, which – depending on their drawing skills – usually caused the A-HA-effect in student’s heads. It is a great approach for explainer videos, especially when it comes to explaining processes, or cause-and-effect relationships. However, they became very popular as video marketing became more prevalent and now, a few years on, they look a little dated. There may be creative ways to reinvigorate the genre but the classic whiteboard animation should only be used if really necessary.

The example below shows how Coca-Cola makes use of interesting whiteboard animations to communicate their plans for the upcoming year.

Stop motion is a unique way of approaching an animation since in its core it is still photography or illustration that is moved only a small amount each frame, to create an illusion of motion. It is a suitable approach for promotional and storytelling-based videos, and we do recommend commissioning it because it can provide very creative results. Not many people are using stop motion due to the time and costs involved, but of course, this makes your video more likely to stand out from the crowd. Especially if a distinctive style, art design, or colour pallet is used.

However, it needs to be considered that it is a time-consuming practice and once the stills are finished, there is little to no flexibility in terms of changes. Proper prior planning can prevent disappointment by enabling all stakeholders to pre-visualise the animation before the shoot starts and more thoroughly before it is wrapped.

Often expert Directors and DOPs are brought on board to create stop motion videos because there are many nuances to this approach that can only be learned over time and experience. Often we learn by making mistakes but it’s preferable not to be making those mistakes when the client’s budget is on the line.

A good example of a stop motion animation is the video we created for Exodus Travel. This explainer video uses kinetic typography to communicate the message and therefore goes well without a voiceover. Because the video explains a charity project for children, the style of the illustrations resembles a children’s book.

The easiest and most straight forward way to approach walk-through videos, to instruct your audience how to use a web platform or an app is to animate screen grabs or screen recordings.  This approach is very goal-oriented to make information accessible and digestible for the viewer. The usage of actual screen recordings ensures that the audience is familiar with exactly what is going to be on their screens once they start using the platform/app.

However, don’t think that this style limits your creativity. You can still create visually engaging videos to keep your audience transfixed by augmenting the screen capture with other forms of animation. For example, for our client AncestryDNA, we used an approach that took a screenshot of a webpage and animated it within a 3D space as we also animated text being added to show an example of a potential user journey. This enabled us to blend the screen capture seamlessly with other parts of the video which used 3D CGI style animation. The results made for a visually interesting video which also familiarised audiences with how to use a specific part of their site.

In the example of the Thirst.io product walkthrough, we animated still screengrabs and existing brand assets into an engaging explainer video that clearly visualizes the advantages of the platform.

In the case of AncestryDNA explainer video, we used a mixed approach of motion graphics in 2D, together with 3D animated screen captures. This method allowed us to elevate the production value and to create an engaging and dynamic walkthrough video to highlight the benefits and the client’s product.

Kinetic typography is one of the most exciting animation tools out there. It can be easily combined with other types of animation such as motion graphics or stop motion but it’s just as powerful on its own. It conveys the core message in the form of text, which is why it doesn’t require voiceover, unlike any other type of animation.

Airbnb offers us a beautiful example of how to use kinetic typography. Mixed with some motion graphics to support the message, the entire story is told through animated on-screen text.

Another great example of kinetic typography is The clock is ticking video used by The Girl Effect. By combining it with character animation and smart transitions, the creators are able to tell a very emotional story.

The absolute best thing about typography animation is that it works perfectly well in combination with live-action footage. You’ve got very technical and specific topic with no suitable b-roll/ the interviewee had no time for b-roll / you think b-roll is too mainstream – b-roll is simply not always the solution. Combining live-action footage with animation will help the viewer retain information, make the topic exciting and visually appealing and simply elevate the production value of the video to the next level.

If you’re going to use Kinetic Typography you can brief your animator to use the illusion of depth of field, music and sound effects to make a cinematic video and even tell a visual story just by using these three elements.  After Effects allows you to create the feeling of depth within a 2D image and by pulling the focus from the foreground to the background you can highlight different words at different times to help tell the story in an interesting way.

Our client Colt approached us to create an interesting case study video of their collaboration with Google. The basis for the video is an interview, however, instead of using generic b-roll, we decided to add exciting and dynamic animations to illustrate the topic and help the viewer process the industry-specific topic.

Mixing techniques can also bring excellent results. We’re really excited to be using a mixture of 3D photorealistic animation along with 2D motion graphics in a current animation for a financial client. But think of the possibilities afforded by mixing stop motion with 3D characters or kinetic typography to bring a screencast to life.

Once you know what your project is going to be about, how you are going to achieve your goals, and which style of animation to use, half of the work is done. Now you can hand over the project to a video production company or an animator who will take over the video, starting with pre-production, such as scriptwriting, creating style frames or characters depending on the project and storyboarding. You should ask them to provide regular updates and pre-visualisation so you can make any changes earlier on in the process because changing a fully animated scene can be time-consuming.

When breaking up the process into steps, it seems clear that animations are not different from any other marketing projects and you can follow similar procedures to those that you would usually go through. As with every project, thought needs to be put into selecting the right team to help you bring your vision to life. Make sure that your selected team consists not only of skilled animators but that they also understand and appreciate your marketing and communication strategies and goals and will help you find the most appropriate way of getting those across to your target audience.